You can visit the Fishing Museum, a museum that tells the story of the city and fishing on Lake Garda. In fact, Peschiera del Garda takes its name from the “Peschiere”, that is to say, ancient fixed fishing stations that once stood on the lake, already described in Roman times. The museum is located in the Radetzky room, a former Habsburg pyrotechnic laboratory in the 19th century, located inside the Bastione San Marco of the 16th century. In the museum you can appreciate original material, such as boats, nets and tools used by fishermen, photos and curiosities that have characterized life on Lake Garda. The Fishing Museum has dedicated audioguides, which can be rented at the entrance.

Find out what to do in Peschiera 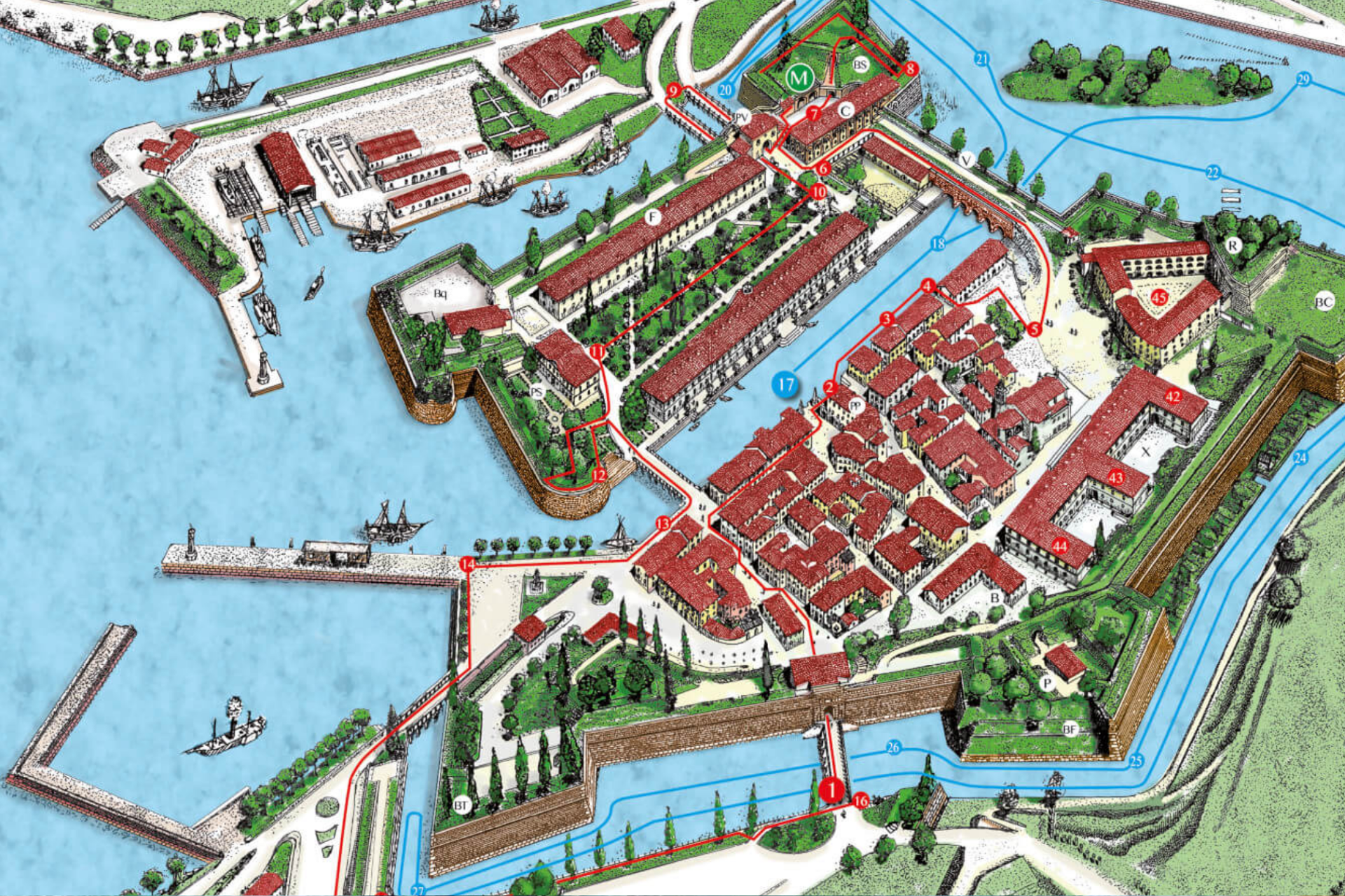 Guided walking tour between the ramparts of the fortress of Peschiera del Garda(UNESCO site). A guided visit starting from the countryside gate,... 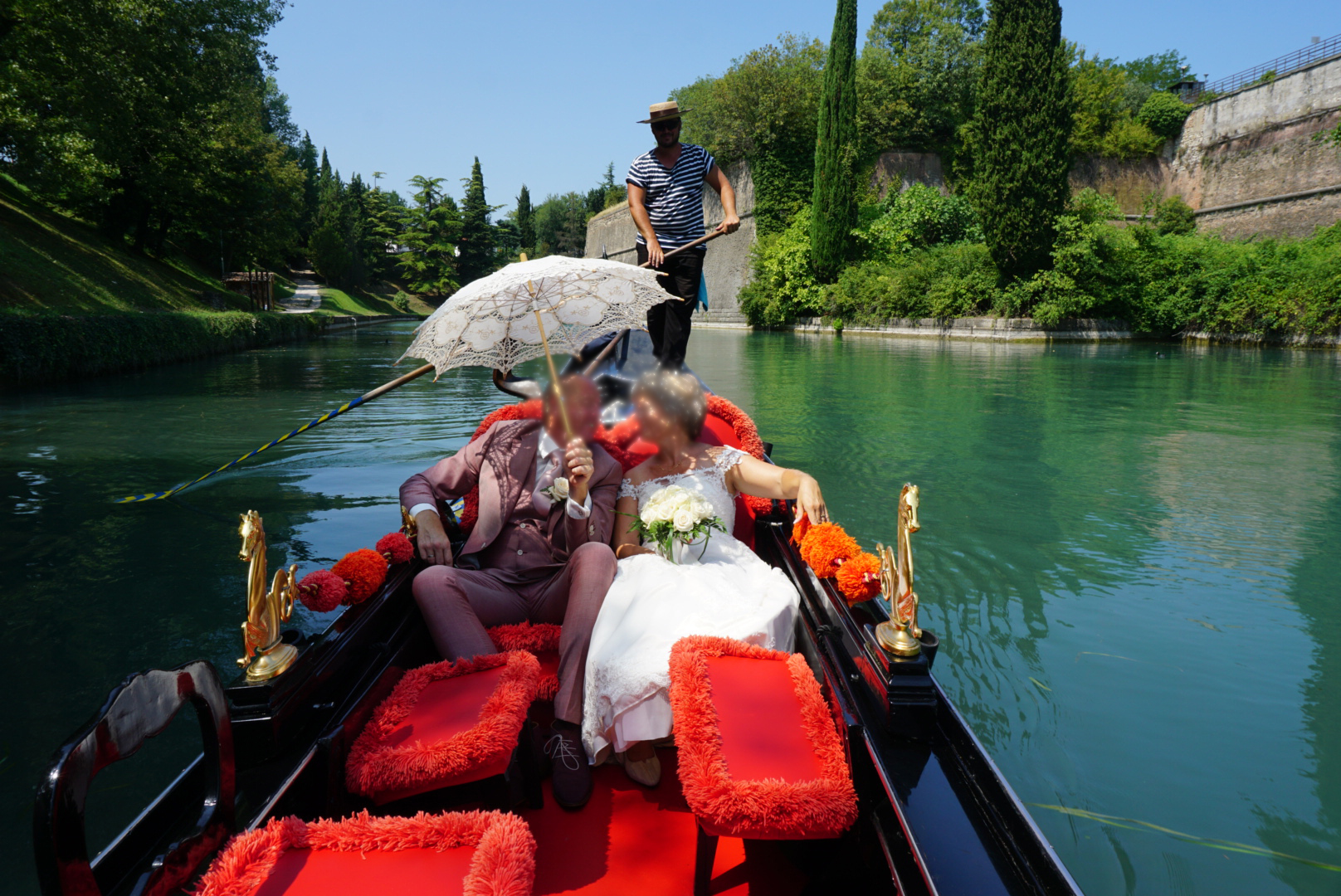 You can discover the history of Peschiera through an exclusive service on an original Venetian Gondola built in the "squero" by... 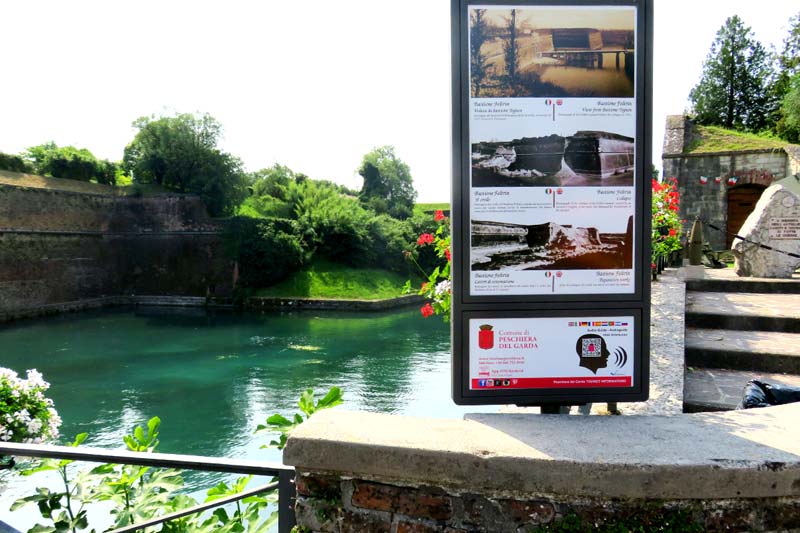 You can visit Peschiera del Garda and its walls, a Unesco-awarded World Heritage Site, as if it were an "open-air museum" through the... 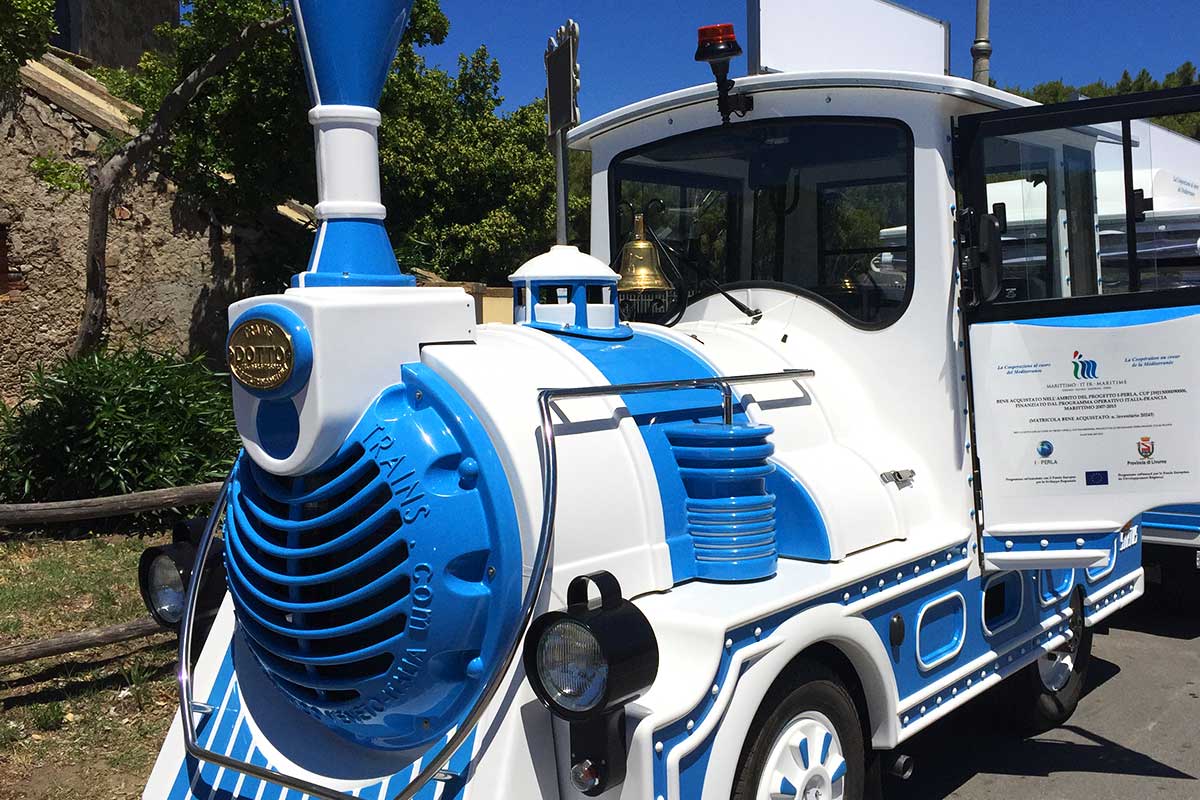 You can take a sightseeing tour of the fortified city with the train enjoying the historical monuments and beautiful streets...