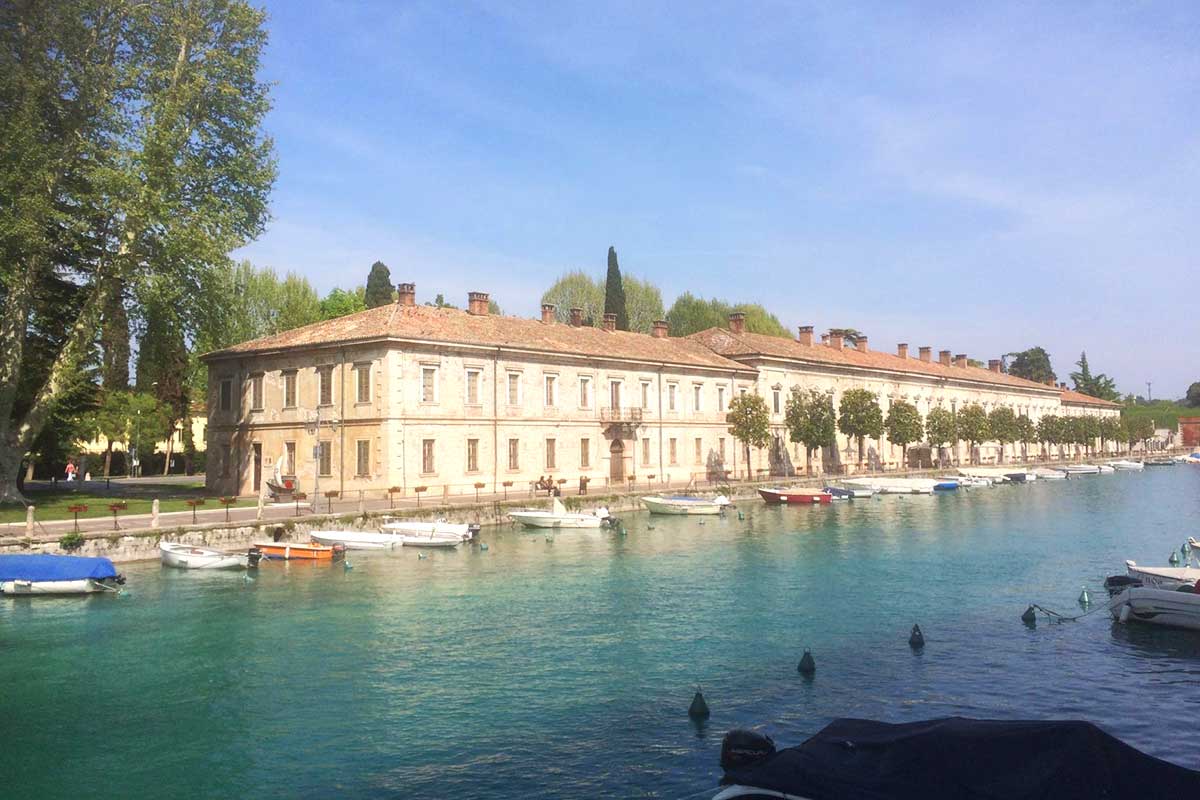 On the left of the Parco Catullo, there stands a majestic building, in 1856 the seat of the officers of the Hapsburg Army. This structure, with a typical military appearance, was completed in only two years of work.

One strange fact about this building is the presence of an embankment of one and a half metres between the brick vaults, which make up the central part of the structure, guaranteeing protection even from bombs.

This building is evidence of the great military building skills developed by the Hapsburg Army. 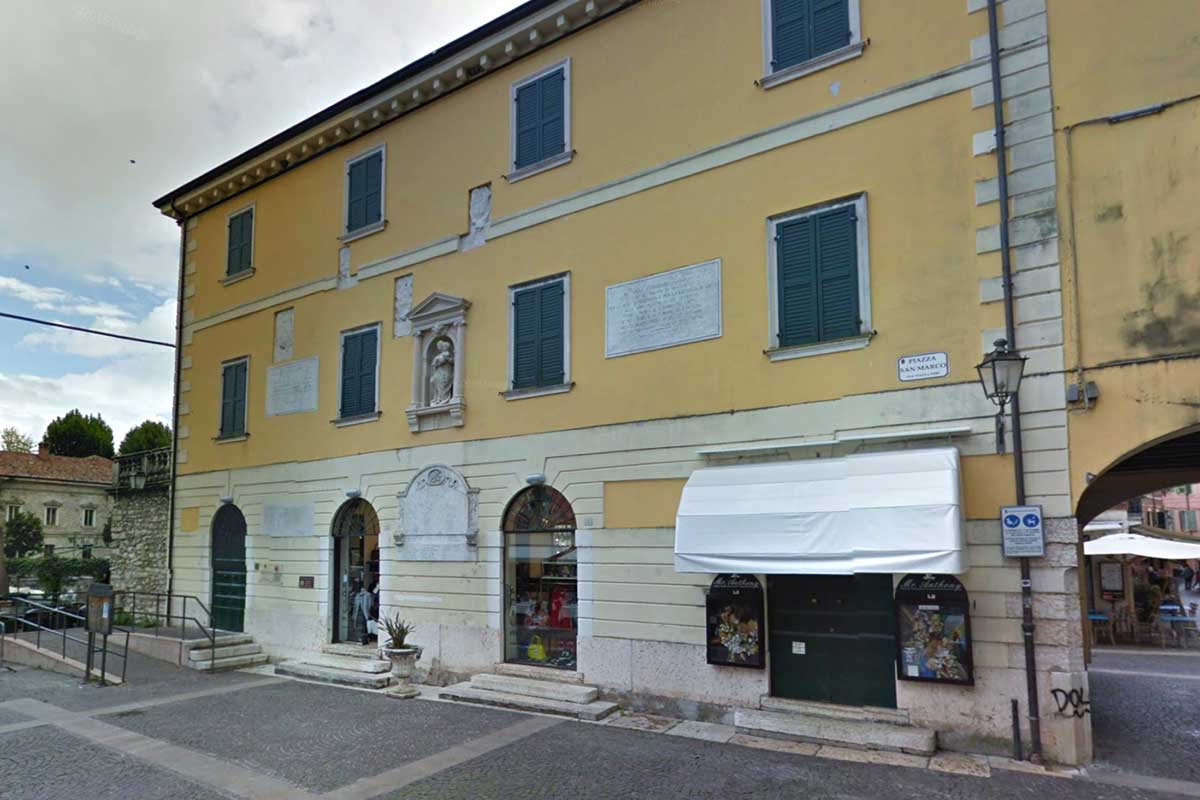 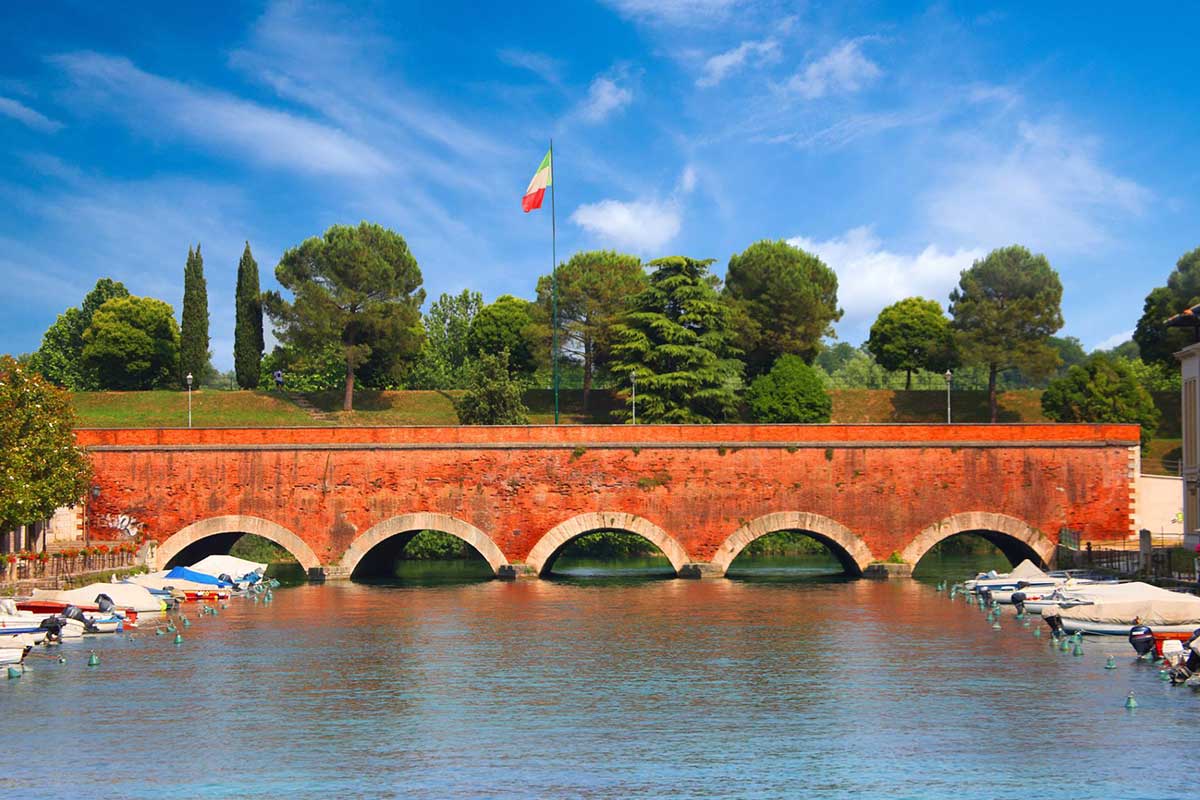