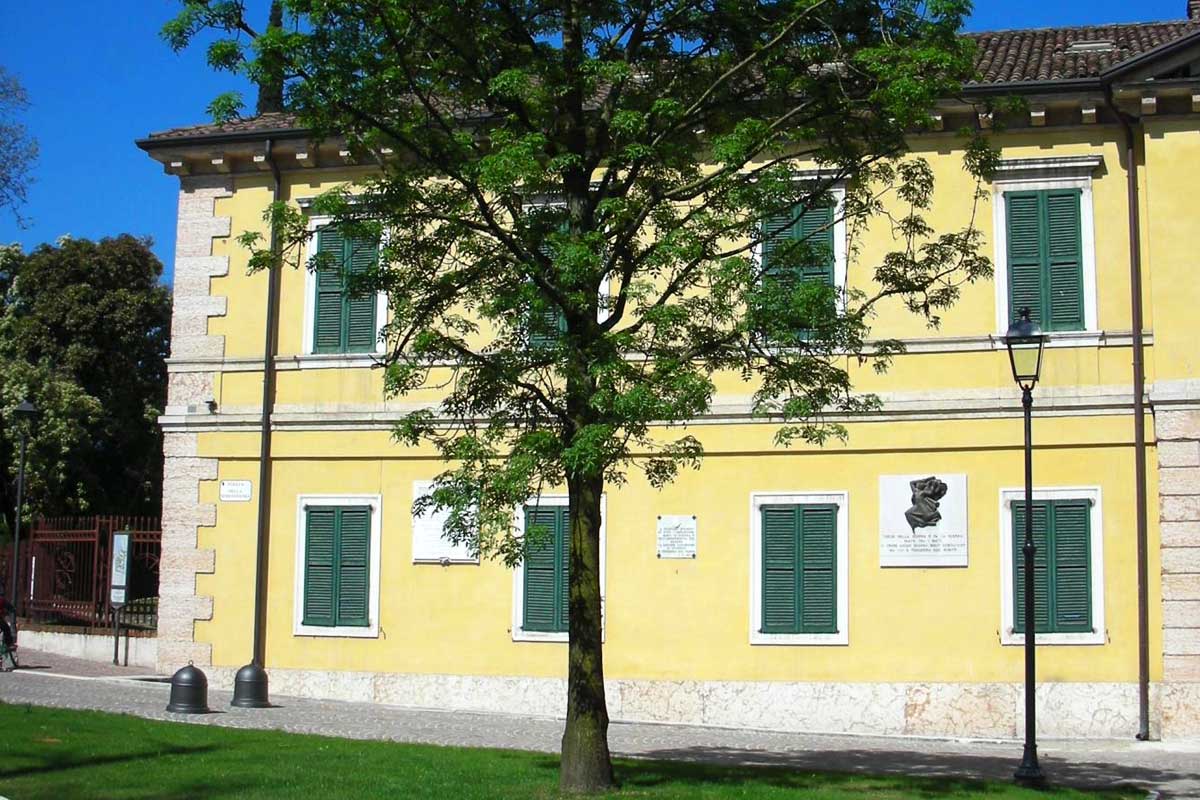 We now enter the green Parco Catullo, which in the medieval period was called Trans Mincio. This part, in the Middle Ages, was for growing vegetables as sustenance for those living in the fortress. In front of us we can see the Palazzo Comando di Piazzaforte headquarters of 1854.

Today this monument houses the Museum dedicated to the inter-allies conference of 11th November 1917, which changed the destinies of the First World War.

The King of Italy, Victor Emanuel III, having brought together all the commanders of the allied forces, persuaded the allies that, despite the defeat of Caporetto, the Italian Army would have resisted, and laid own the strategies that contributed to the victory of the Great War. 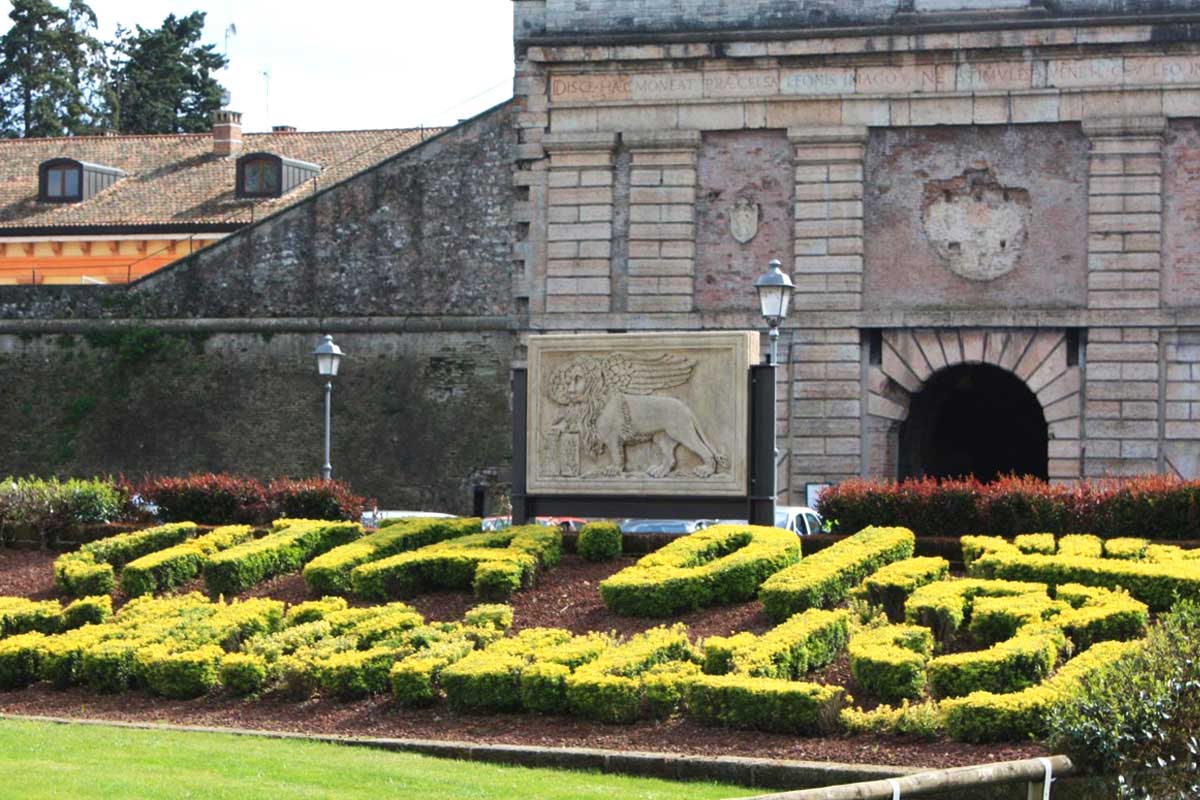 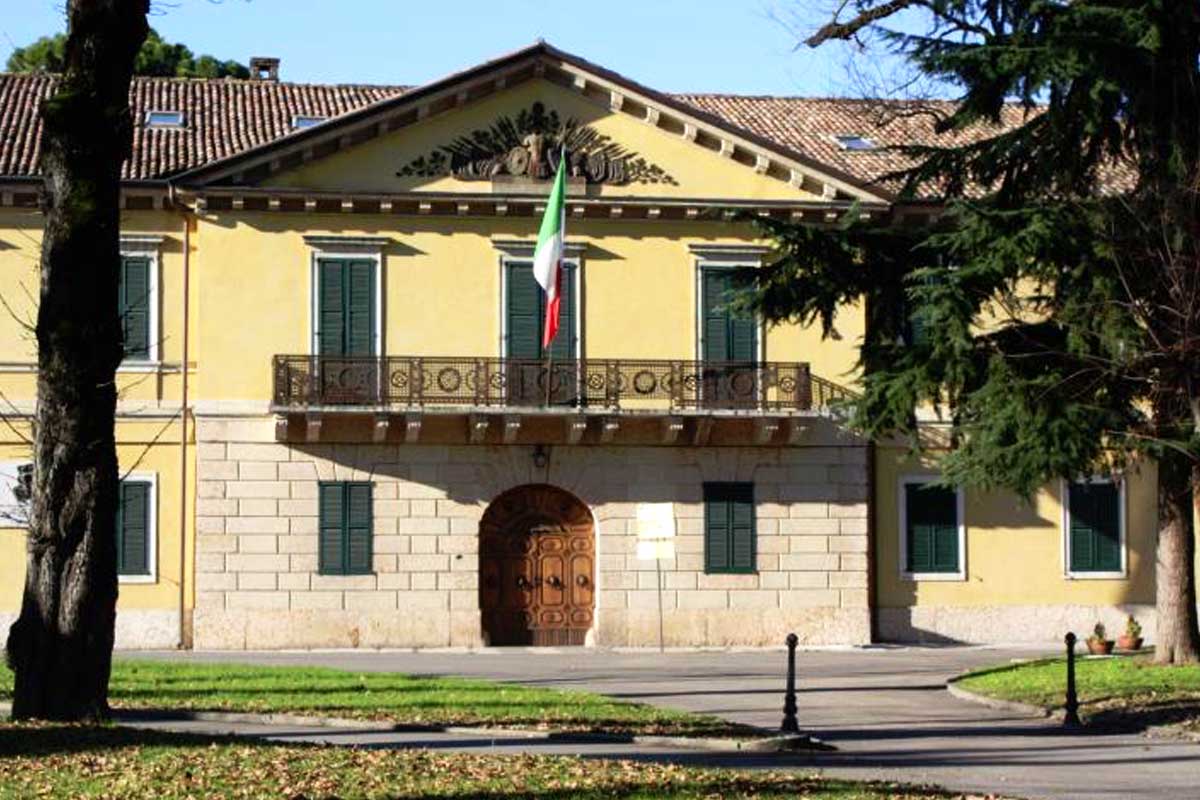